I think Brandy is a wonderful filmmaker. I really applaud her for making films that make a difference.

Carla McDonaldFounder and Editorial Director, The Salonniere
Brandy's authenticity, passion and unique talent helps people to awaken and strengthen their inner guidance to make a difference for themselves, their environment, and the world. 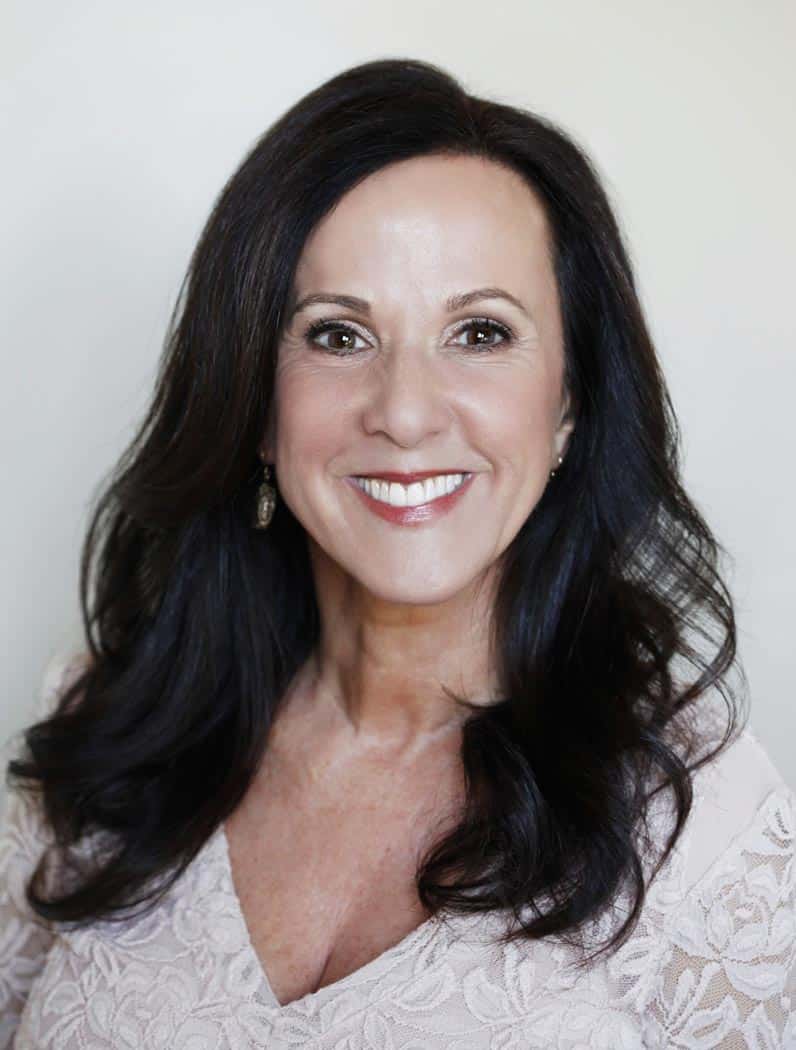 Marcia WiederCEO and Founder Dream University
Brandy Amstel is one of the most passionate, genuine, and fearless women I know. 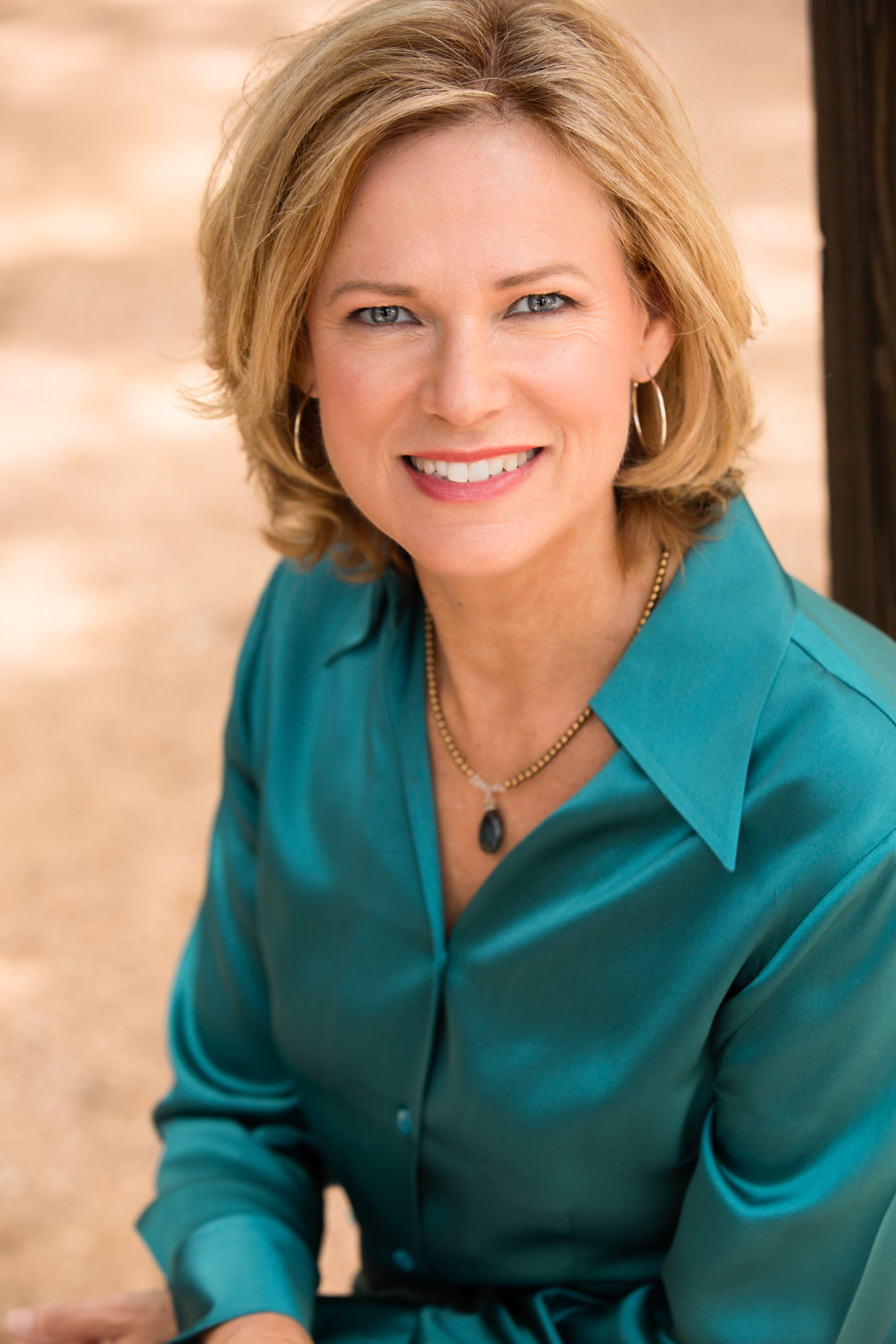 Patti DeNucciAward-winning Author and Speaker, the Intentional Networker
Previous
Next 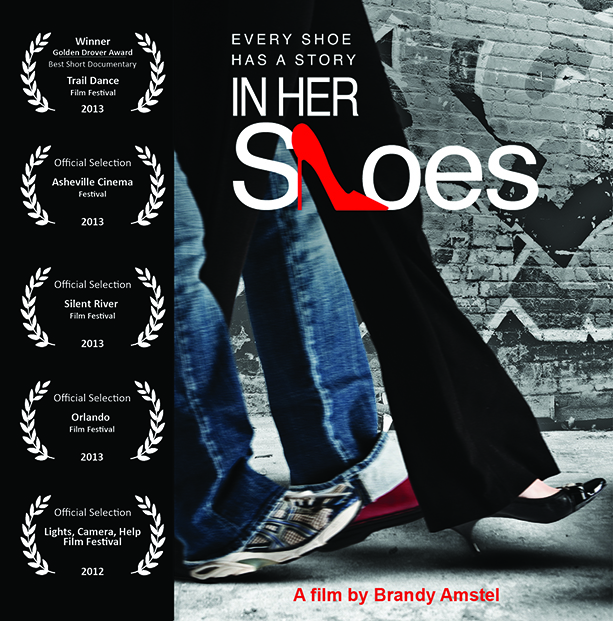 Ever wondered how someone finds themselves homeless?  What turn of events must have happened? Most often we discard the notion that it could ever happen to us. In this short documentary we learn about a woman named Betty and how she went from having the life of “every girl’s dream” to sitting on the curb of the Salvation Army, to then rebuild her life and giving back to the community that supported her in a time of need. In Her Shoes is an inspirational story of triumph, compassion and making a difference in the world.

Dress For Success is granting to Members of my community a limited license for your personal use and viewing. If you wish to use or show the film (or any portion of it) for any other purpose (including fundraising, you will need to purchase a separate license directly from Dress For Success Austin. 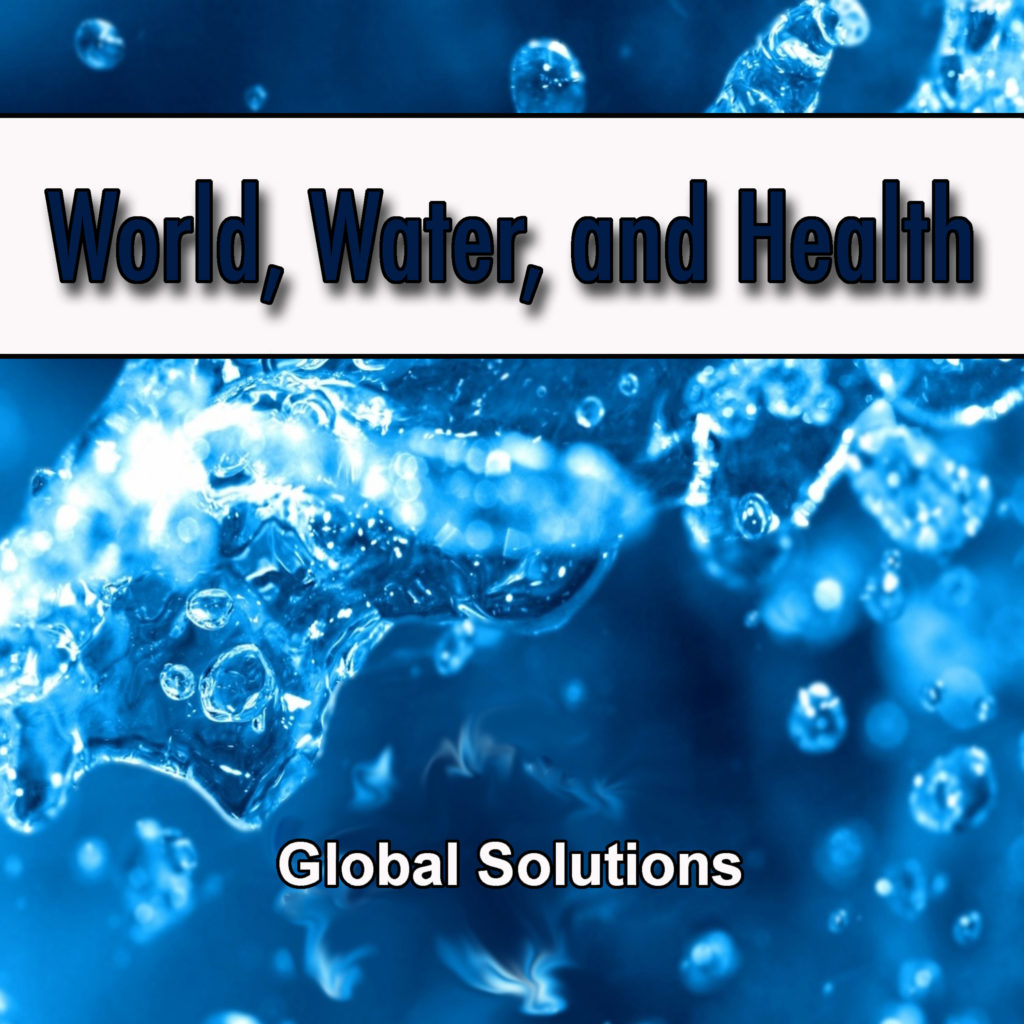 One of the most basic needs for health is water, yet 1 Billion people on the planet do not have access to sanitation or clean water. This documentary talks about water from the global, to the human, to the microscopic perspective. 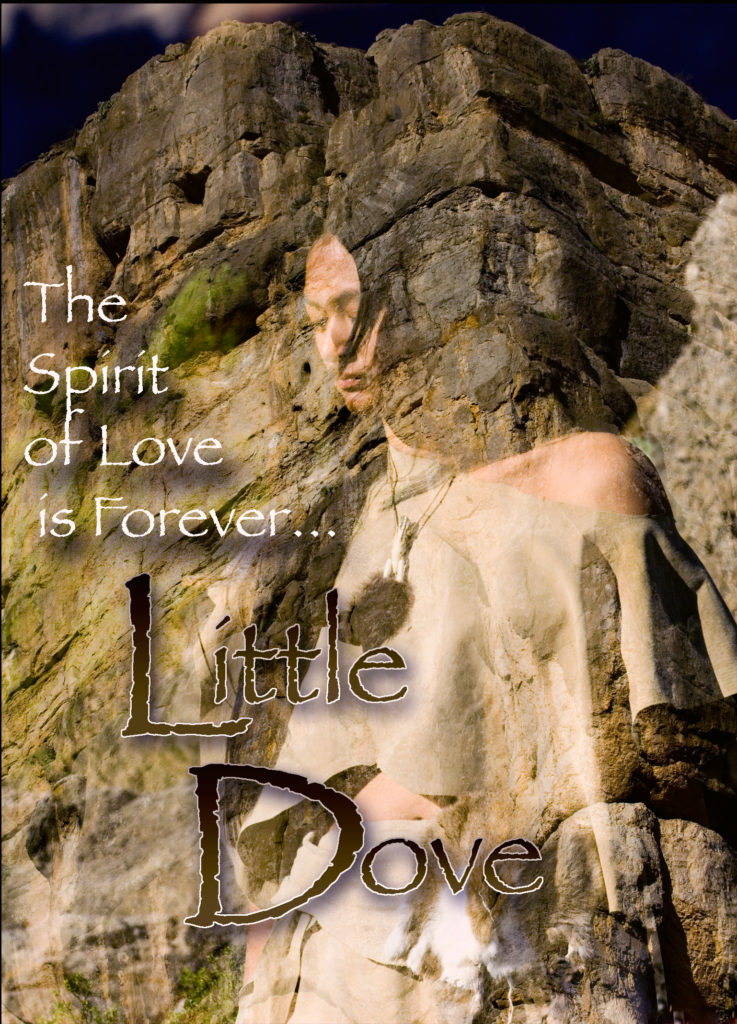 An Apache girl’s life is interrupted by the arrival of a handsome Comanche Warrior. Their sudden and powerful love is forbidden. She is to be married to another who she does not love. These feelings of love lead them both to decisions and actions that go against tradition and their tribes. A historical legend across many cultures, love, tragedy and spirit are central to the story. Set in 1620 before European contact or influence. Shot on and around a 3000 year old Apache settlement near the Big Bend National Park of Texas. The film includes all Native American actors and is spoken in Apache and Comanche languages with English subtitles. Natural untouched landscapes and native music further complete the story. 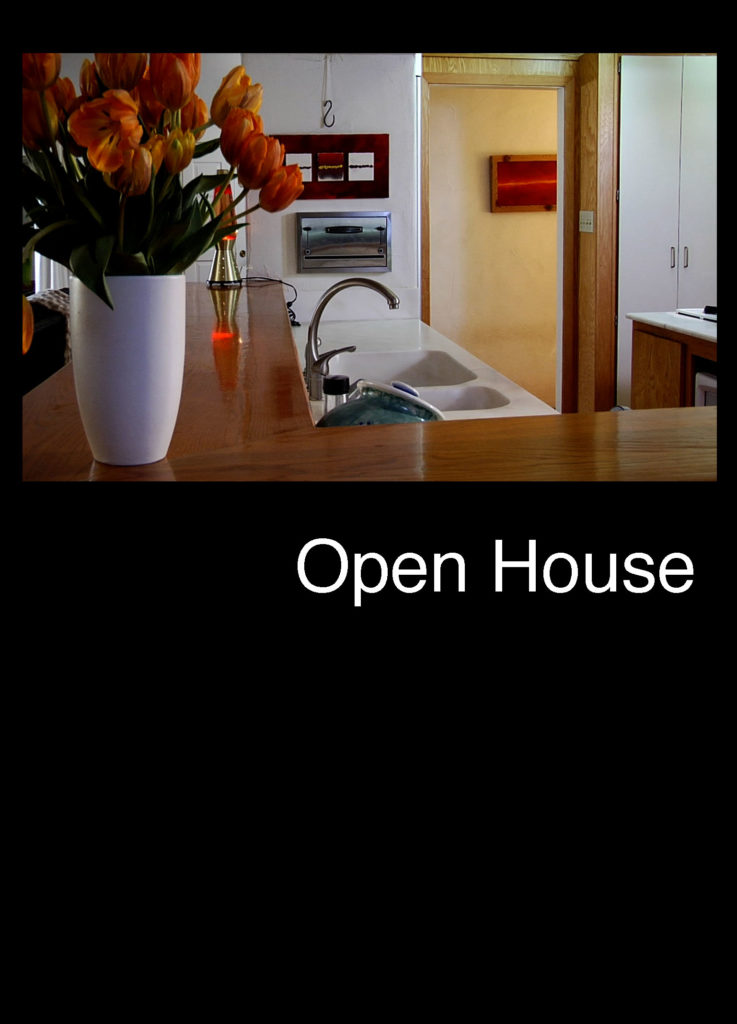 A young couple, Tanya and Eric, are unexpectedly evicted from their apartment and forced to get creative with their living arrangements. They have a brilliant idea and decide to check out an “Open House”. They devise a plan to distract the real estate agent while the other sneaks in. Once the agent is gone, they have the place to themselves, that is until someone else decides to take a look at the place. 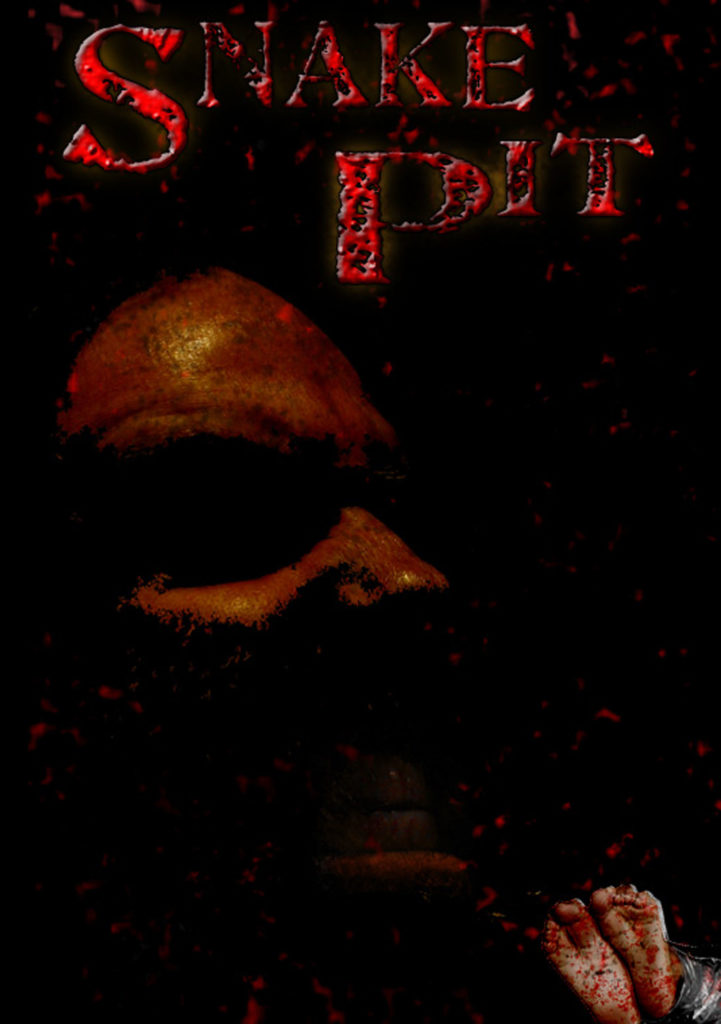 You never know what life will bring you. Three young people make a journey that turns into a nightmare filled with deception and disbelief. Their car breaks down and they are forced to seek help from the nearest residents. Little did they realize what they might encounter in the rural outskirts of their own hometown. 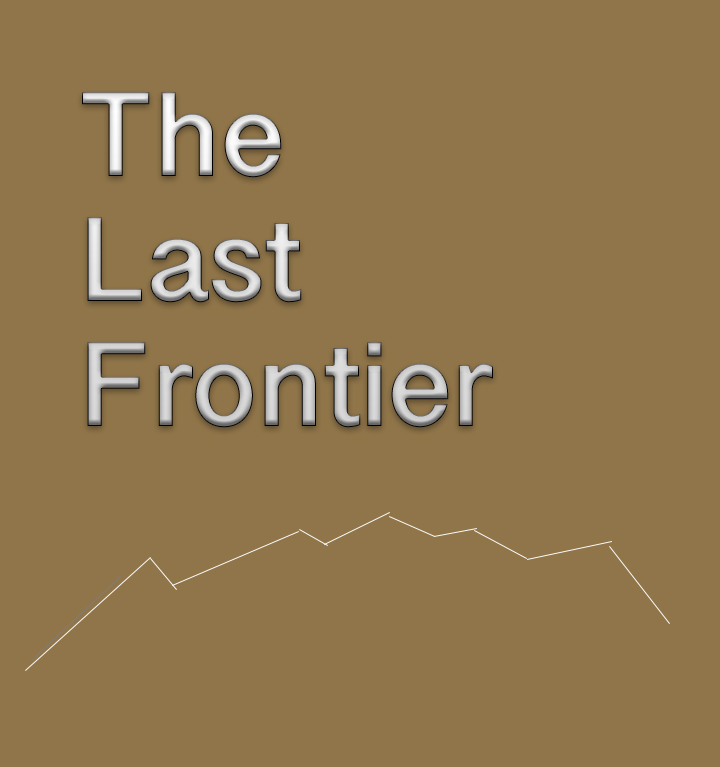 Brandy Amstel shares where she came from for the Texas Monthly Film Contest and takes 2nd place. Brandy grew up on a ranch in Far West Texas near the Big Bend National Park with no electricity and no telephone. A privilege to say the least.

About The Film Producer

“I think that we all have a unique purpose in this life and mine is telling stories that raise people’s awareness, that have them consider a perspective that they hadn’t considered before allowing them to powerfully choose what right for them individually.”

In 2003, Brandy Amstel founded Set It Off! Productions, a full-service production company,  and has completed projects ranging from narrative to documentary film, to music videos, to live music performance DVD’s, to corporate and commercial videos.  She enjoys putting projects together that can be seen by audiences around the world and distributed to make the biggest impact.  Many of her films have screened globally on the festival circuit, conferences, and education centers.

Brandy’s documentary, “World, Water & Health”, about the impacts of bottled water on the environment, global communities and your health has sold over 7500 copies independently and has screened to thousands of people around the world.  Other notable recognitions include, “Little Dove” being nominated for Best Native American Film at Trail Dance Film Festival, “Living on the Last Frontier” wins award at Texas Monthly Film Contest, and “Snake Pit” awarded Best Film at Nudge Film Festival.